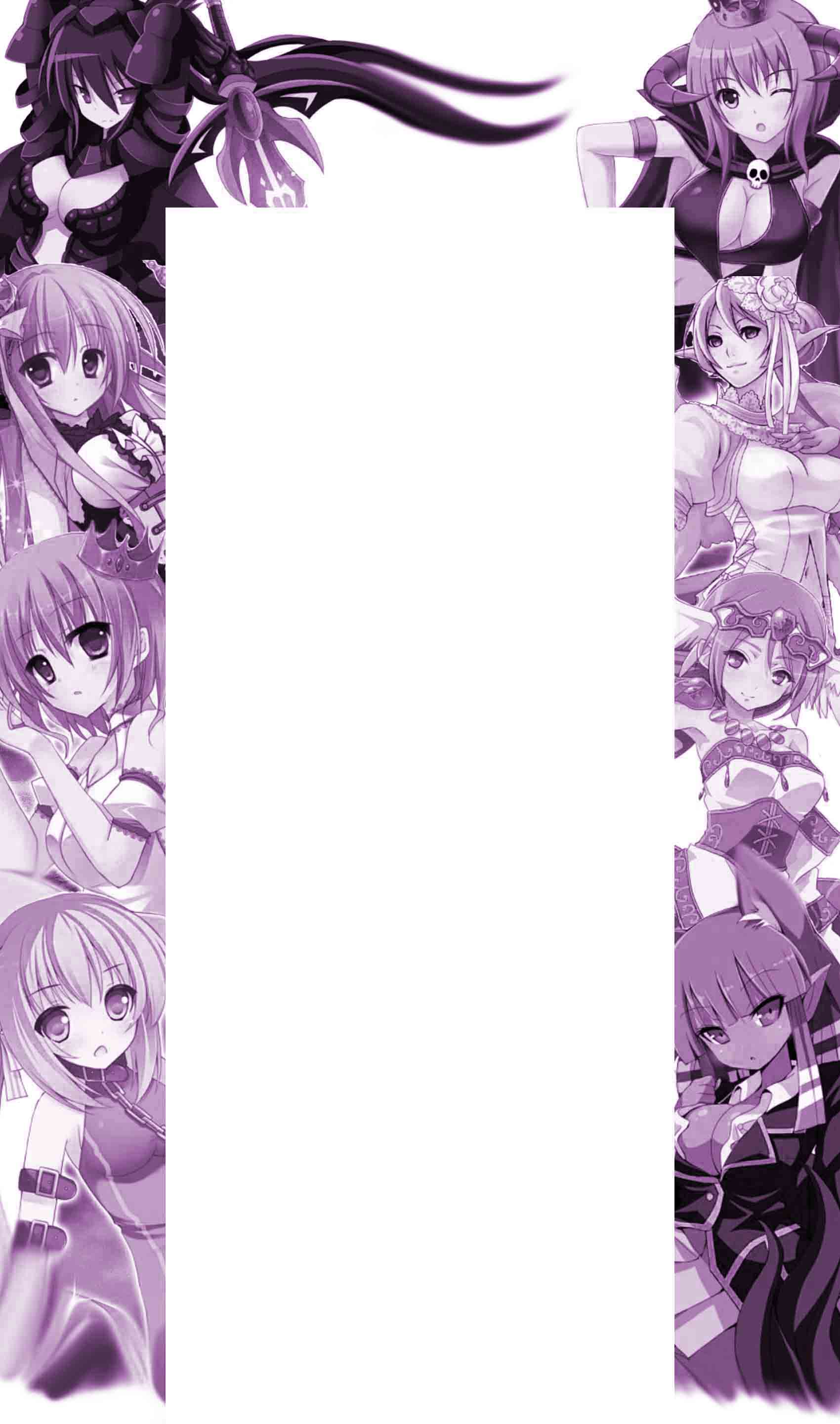 To any new and or revisiting user, this post is made to give some information about why both versions were closed. The English version had to be closed due to a glitch that allowed people to abuse and duplicate items easy to cheat in events.

Now for the Japanese version, it was shutdown due to a forced company ruling by GREE. I knew that something was off when I noticed that the Twitter for the Jap version said that(gloops) they would not be posting up the OST on their YouTube account. I did some digging in the Gloops website and found and update note for a new version of card known as BRG. I showed it to a friend who was a top player and they were slight confused.

My friend began to did some digging and found out that a GREE version exists still (To this day) and had tried it. I also had tried it and oh boy is it an utter let down and downgrade from it's application form despite only being able to play on phones or tablets. It lacks sound and the fun features the app had and is comparably more sluggish. You also need to give a phone number just to claim things from the gift section.